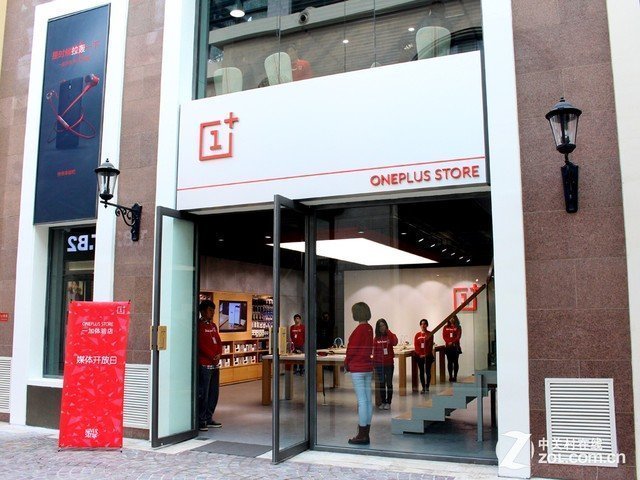 OnePlus has revealed its first-ever physical retail store in China. Located in Beijing, the country’s capital, OnePlus store will be fully open for trade starting December 20th while the trial runs start from December 1st.

The retail store currently holds the ‘flagship killer’ OnePlus One on its shelves linear to a bunch of accessories such as shells, cases and headphones. Plus, the store is offering the bamboo shelled limited edition OnePlus One and a special JBL edition of it. 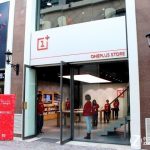 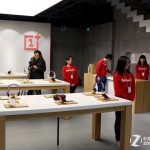 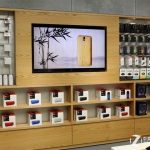 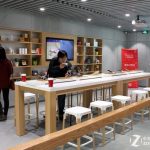 Inside the store, there’s a ‘water bar’ where customers can grab anything drinkable, along with the price tag. Moreover, OnePlus has a dedicated space in its store for training people how to use certain products.

OnePlus is planning to expand its retail stores in China, which is currently 1 in number, and unfortunately, no plans for stores outside China have surfaced yet.

OnePlus One Is Coming To India On December 2nd, Request Your Invite Now!