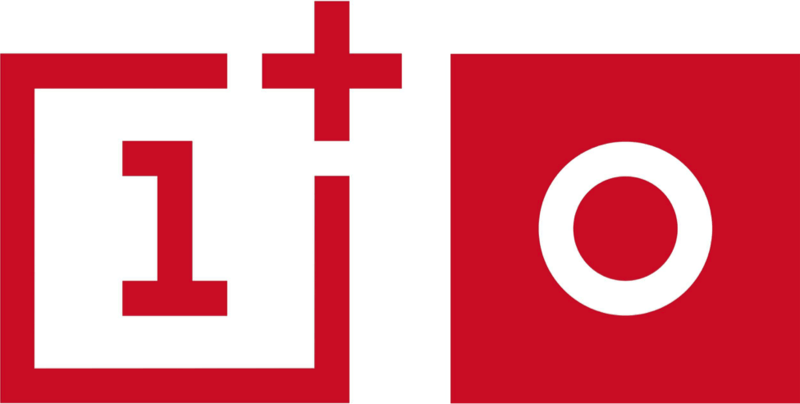 OnePlus’ promise to deliver its Android Lollipop builds, OxygenOS and CM 12S, to the One users just failed, as the company apologized for it in a post.

The OxygenOS is fully functional and flawless as of now, according to OnePlus’ tests and employees who’ve been using the OS fairly. But, what holds it back? Well, OnePlus says it’s GMS certification. The update has been delayed due to some “extra quality control,” mainly Google certification. The OxygenOS is yet to get the green light from Google.

We know you’ve been waiting for a long time, and we owe you answers. So, until OxygenOS is officially released, we will share our progress with you. Every day, no matter how big or small the news is, this post will be updated with information in order to give you more visibility into the process. As for a release date, we will release as soon as we feel that it’s good enough for you and it will be very soon.

Talking about the CyanogenMod 12S rollout, OnePlus says “Together, we’re working to deliver CM12 to you as soon as possible.” There’s no surprise regarding the CM 12S, as the company doesn’t have a lot of influence over its release nor development.

OnePlus had said that it’ll giveaway five 64GB Standstone OnePlus One smartphones if it fails to deliver the Lollipop builds on either of the mentioned dates. And it actually did. Head over to OnePlus’ Forum to see if you’re in the list.