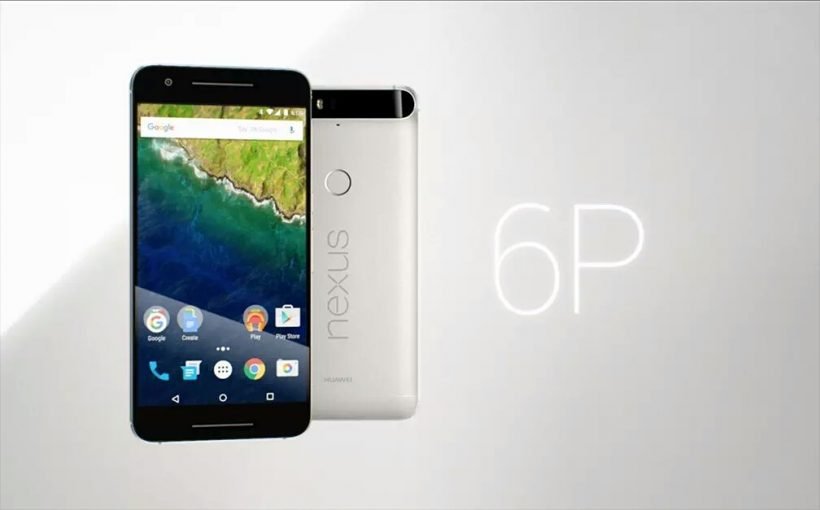 Google has just announced Nexus 6P smartphone at its press conference in San Francisco today. The new Nexus 6P is the first all-metal-body Nexus phone the world has seen. And it ships with Android 6.0 Marshmallow. 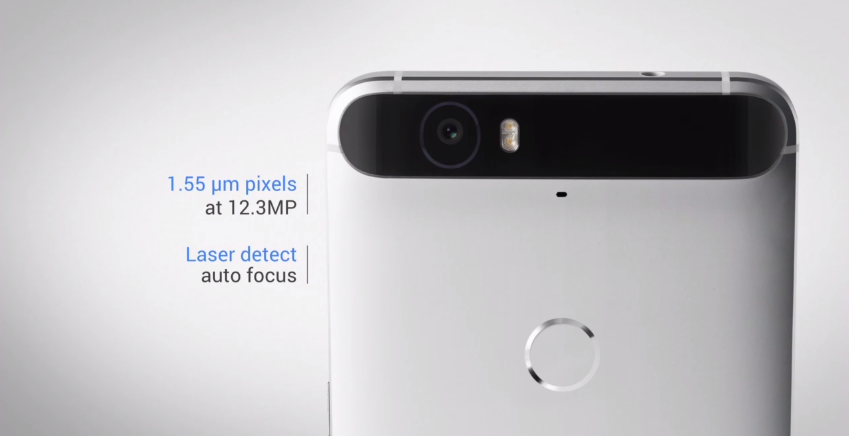 The handset is powered by a 2GHz Octa-Core Qualcomm offering and 3GB of RAM. The camera on the back is 12.3-megapixel, while the front shooter touts 8-megapixel. There’s also USB Type-C support for faster charging.

The Nexus 6P will be available starting October for $499 for the 32GB variant, while the 64GB and 128GB will set you at $549 and $649 respectively. And it will be offered in frost white, aluminum, and graphite outfits. Pre-orders are open now.