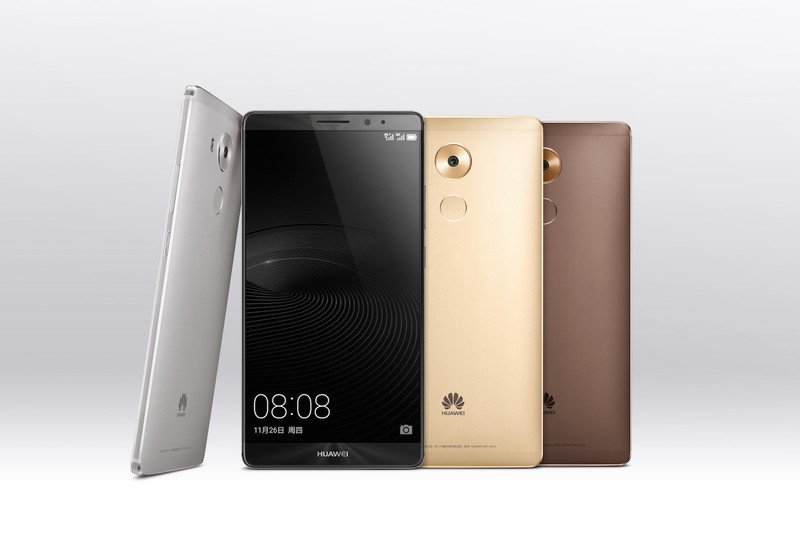 Big screen phones are here to stay! Huawei has announced its flagship phone for 2016 – the Huawei Mate 8 – featuring a 6-inch screen, and the company’s latest chipset offering inside.

The successor to the last year’s Mate 7 packs a Kirin 950 octa-core processor. Although the screen size is 6-inch large, the phone renders a 1080p resolution. 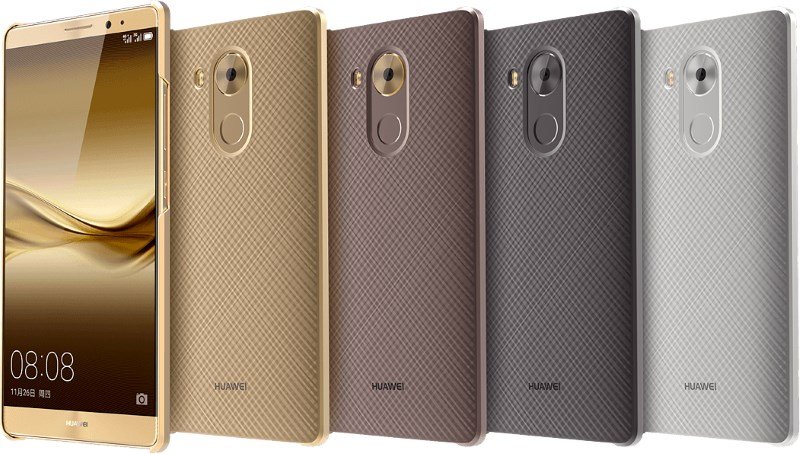 The Huawei Mate 8 has 2.5D edges, and will be offered in four metallic finishes. There’s also support for microSD card.

Beside the 16-megapixel main camera with f/2.0 aperture (and 8-megapixel front snapper) the flagship features a fingerprint sensor on the back. And the battery unit included mounts 4,000mAh in capacity, providing up to 30-percent longer battery life over to its predecessor. 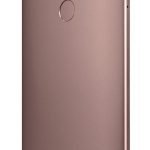 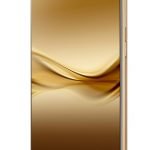 The handset will be launched in China initially; the international launch will be detailed at CES 2016 next year.