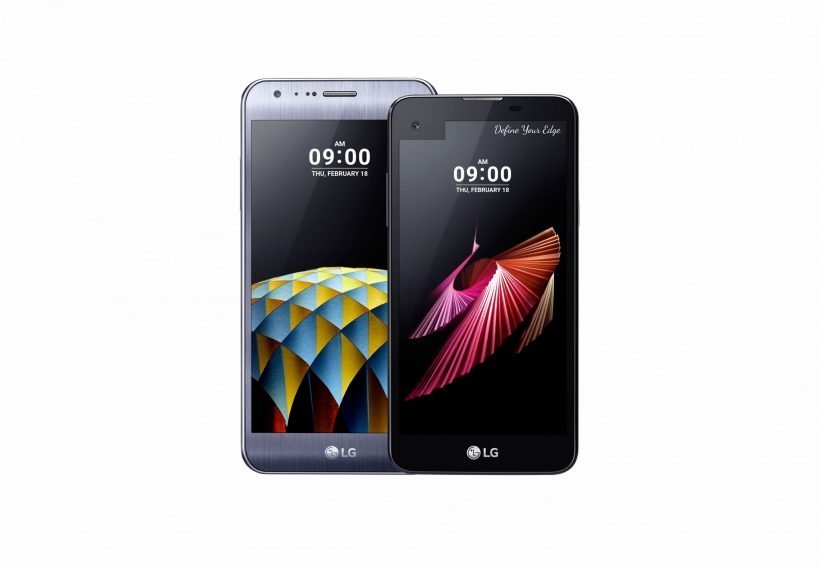 LG has announced a new series of smartphone to debut at Mobile World Congress 2016 in Barcelona. The new “X” series mid-range phones – the X cam and X screen – burrow features from LG’s high-end devices, especially from the premium V10.

The X cam and X screen are designed for customers who do not want or need all the bells and whistles that come with today’s high-end phones but still desire a great camera or advanced display.

The 5.2-inch X cam has two rear cameras; one 13-megapixel and the other 5-megapixel. There’s also an 8-megapixel shooter on the faceplate.

Furthermore, the under-the-hood parts of the LG X cam include a 1.1GHz octa-core processor, 2GB of RAM, 16GB of on-board storage, and a 2,520mAh battery kit.

On the other hand, the LG X screen, like the premium LG V10, has two screens; 4.93-inch primary display and 1.76-inch secondary. The secondary screen is an ‘Always-on’ gig that lets you access most used apps, response to incoming calls, check notifications, and more – without having to turn on the phone.

The X screen has a 1.2GHz quad-core processor, 2GB of RAM, 16GB of on-board storage, and a 2,300mAh battery. The rear camera is of 13-megapixel, while the front-facer sets at 8-megapixel.

The X cam and X screen both ship with Android Marshmallow.

The LG X series will debut in key markets, including Asia, Europe and Latin America, starting next month. MWC attendees can see the new X series at LG’s booth in Hall 3 of Fira Gran.