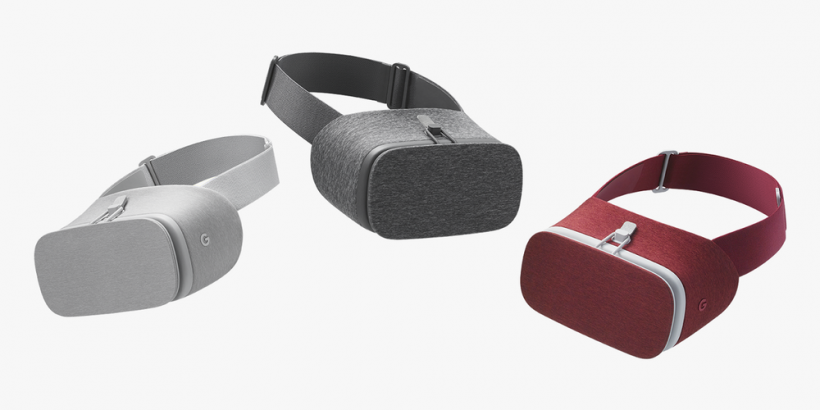 In a mission to bring high-quality VR experience to everyone, Google has revealed its new VR headset — Daydream View — which looks just gorgeous at first sight and comes in Slate, Snow and Crimson apparel.

The Daydream View VR headset, like Cardboard, isn’t a standalone gear; it requires a smartphone to work, a “Daydream-ready” smartphone, actually. The Pixel and Pixel XL, for instance. Designed and Developed by Google, it comes with a controller for immersive VR experience. The headset is 30-percent lighter than other similar devices and can fit over eyeglasses as well. And since the headset and phone have auto-alignment system, you don’t have to worry about cables or connectors at all.

You better note that the ‘Daydream’ branding is not just limited to the new headset line. Google’s Daydream platform, which the company showcased at its developer event back in May, is now available to developers. Google says it’s just the beginning of its work with Daydream, with more than 50 Daydream-ready apps coming to the store by the end of the year.

Daydream View will be priced at $79 when it launches later this year. Starting October 20, the headset will be available to pre-order from Verizon and the Google Store; Slate will be available in all countries at launch, and Snow and Crimson options arrive later in the US, UK and Australia.