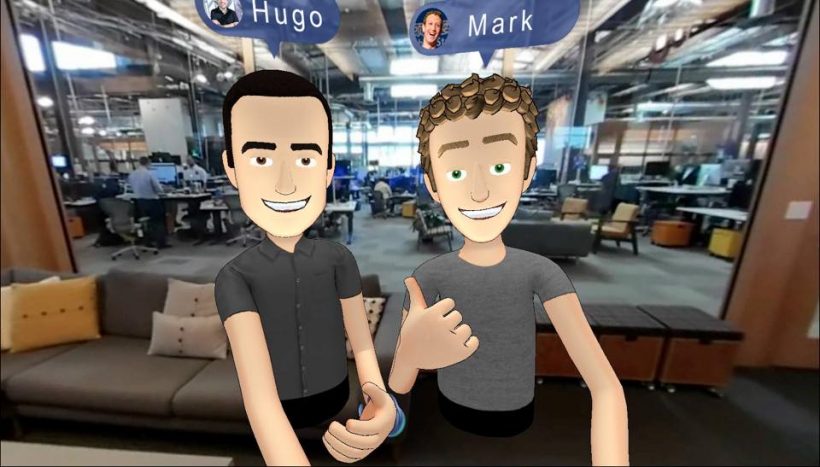 After a successful three and a half years at Xiaomi, Hugo Barra has departed back to his home in Silicon Valley, where he will be doing his new adventure at Facebook.

In a couple of months, Hugo will be joining Facebook as VP of Virtual Reality, and lead the Oculus team. It’s worth noting that this isn’t only for Oculus — rather for all of Facebook’s Virtual Reality and Augmented Reality businesses.

Hugo Barra helped develop the Android Operating System when he was at Google from 2010 to 2013; afterwards, he joined China’s emerging startup, which is better known as Xiaomi today, in 2013 to bring innovative technology devices to millions of people around the world. We should start seeing Hugo-effect in the days ahead — especially at this year’s F8 Developer Conference, perhaps.