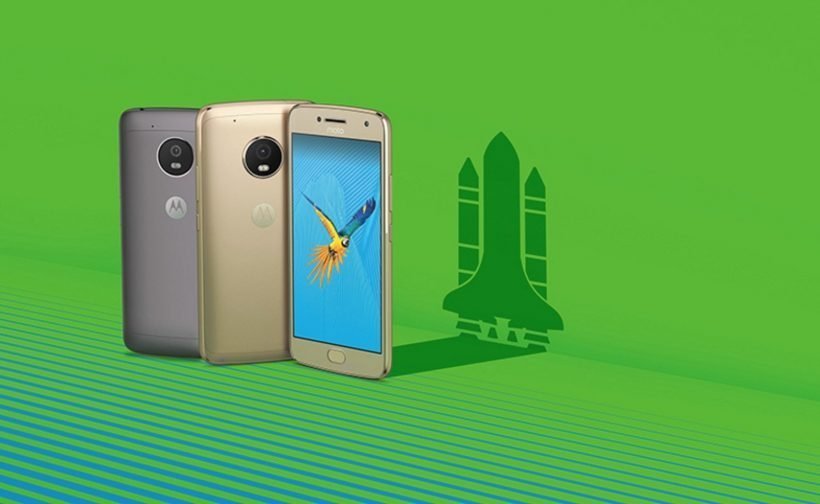 Motorola has announced the Moto G5 and Moto G5 Plus at February’s mobile trade show in Barcelona. The devices come with a Moto Z-like design, specifically the camera module, with an all-metal body, and looks stunning.

Inside the 5-inch GG3 Moto G5, you’ll find a 1.4GHz octa-core processor, Snapdragon 430 actually, while the 5.2-inch Moto G5 does it with a 2.0GHz octa-core Snapdragon 625. The former has a 2GB of RAM and 32GB of storage, while the latter plays up to 4GB of RAM and 64GB of storage. Camera-specs include a 13-megapixel primary camera and 5-megapixel front-facer, with the Plus model offering a 12-megapixel, f/1.7 camera (with Dual Autofocus Pixels) and a front-facing 5-megapixel, f/2.2 lens. What powers the G5 is a 2,800mAh removable battery, and an additional 200mAh calibrates inside the G5 Plus. Both variants allow for biometric authentication.

The Moto G5 won’t be launching in the US, instead the G5 Plus will arrive in the Spring with connectivity support for four major carriers. Pricing starts at $229.