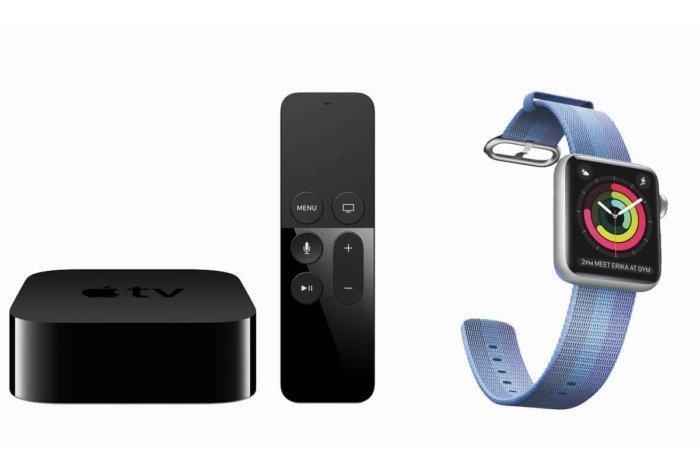 watchOS 3.2 comes along Theater Mode, which simply disables raise-to-wake action and mutes alerts when turned on. You’ll continue to receive notifications (including haptics) in the background, though. Tap the screen or press the Digital Crown to view them. Furthermore, the watchOS 3.2 update includes support for SiriKit, allowing developers to connect their apps with Siri for select use. It was limited to iOS apps only until now. That’s pretty much for the watchOS and Apple Watch in this shot. 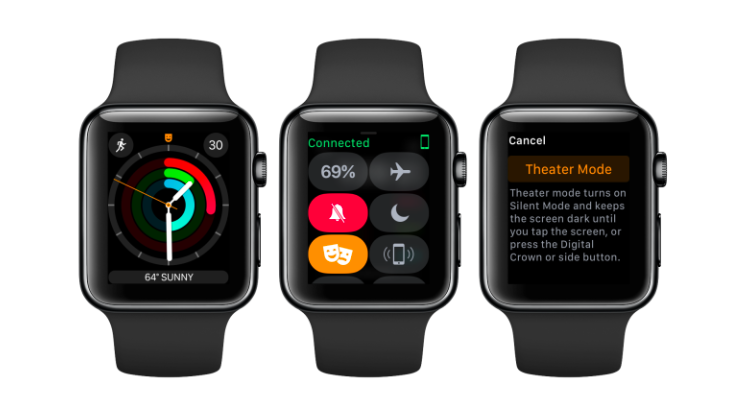 The really-minor update is with tvOS 10.2, which doesn’t include any flashy new feature to “wow!” at; however, it improves the scrolling of tvOS, making it easier to navigate when using it. The tvOS 10.2 update gives emphasis on “new features, bug fixes, and improvements in the OS and SDK.”