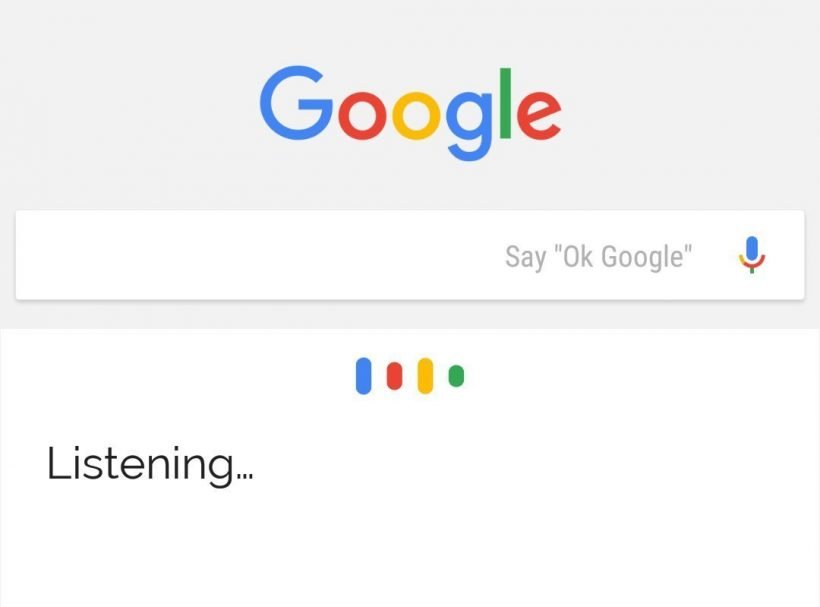 Google’s speech recognition now supports 119 languages, after 30 new languages added today. The update to voice recognition covers more than a billion people across the world, according to Google. In addition, you can now voice dictate in emoji in US English. Simply say something like “fire emoji,” and it will appear on screen.

Google says the speech recognition accommodates ancient languages that date back to the 10th century; Georgian, for instance. The addition also involves two of Africa’s largest languages, Swahili and Amharic, as well as Nepali, Bengali, and Urdu. You can see the full list below.

To achieve this, the internet giant had to worked with native individuals to collect speech samples, asking them to read common phrases so as to train its machine learning models. The newly-added 30 languages are available in Cloud Speech API, and will soon be available across Google’s entire product suite. The Voice Typing feature is available on Gboard; you can pick your language by pressing the “G” in the keyboard’s suggestion strip and choosing the the Settings icon. Same configuration implies to Voice Search, too. Open the Google app and pick your language in the app’s settings menu.

GoogleGoogle Speech Recognition
Up Next

LG V30 will have the world’s first f/1.6 smartphone camera