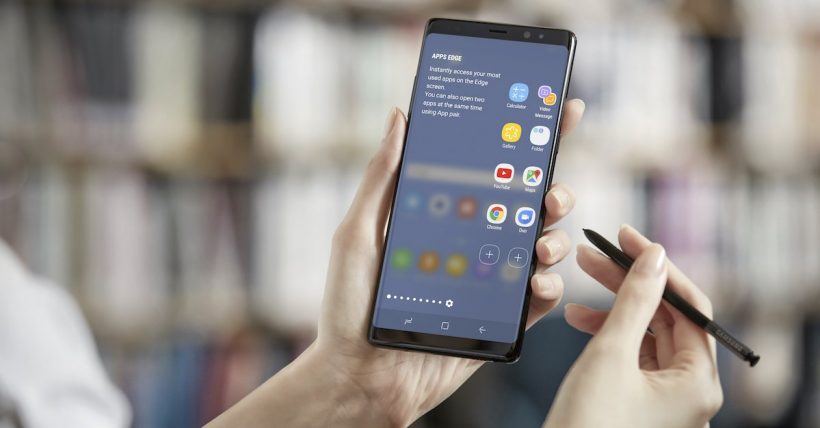 Samsung today announced the successor to its miserably failed Note 7, the Galaxy Note 8. The unveiling took place at the company’s Unpacked 2017 event in New York City.

Sporting the Infinity Display with 18:9 aspect ratio, the Galaxy Note 8 has a gigantic 6.3-inch QuadHD + SuperAMOLED display with 2,960×1440 resolution at 521 pixels-per-inch. The phone burrows design accent from sibling Galaxy S8, as it has a bigger Infinity Display. 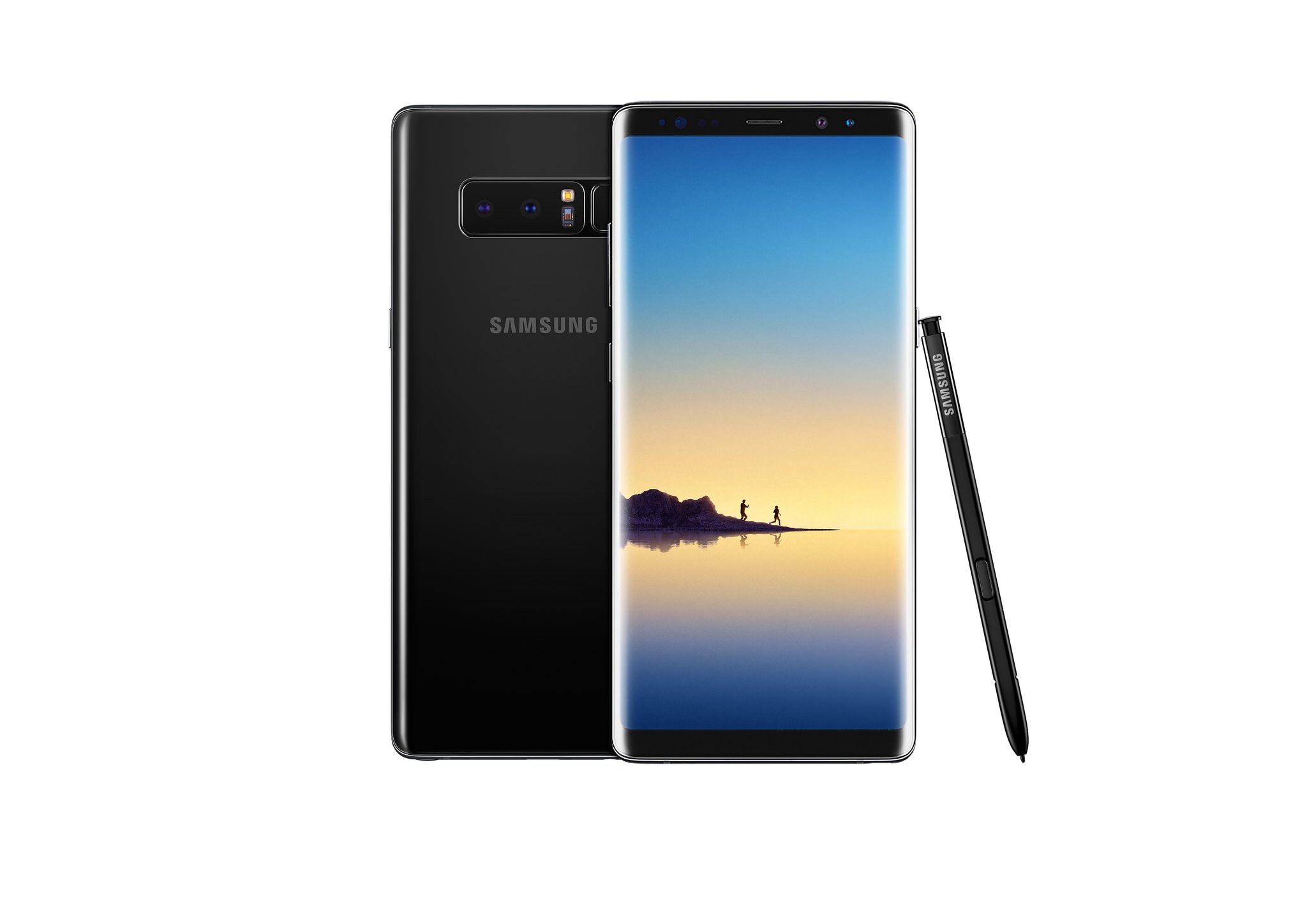 That said, the fingerprint sensor is now moved to the back alongside dual rear-facing 12-megapixel cameras with optical image stabilization (OIS). The wide-angle lens has an f/1.7 aperture, while the telephoto lens has f/2.4. The camera can perform 2X optical zoom, and up to 10X digital zoom. The front camera is an 8-megapixel, f/1.7 affair.

The Note 8 is accelerated by a Qualcomm Snapdragon 835 chipset coupled with 6GB of RAM, with enhanced S Pen and DeX capabilities. That’s paired with an expandable 64GB of storage. Powering the device is a 3,300mAh battery with Quick Charge 3.0. Headphone jack? Yes, there’s one! 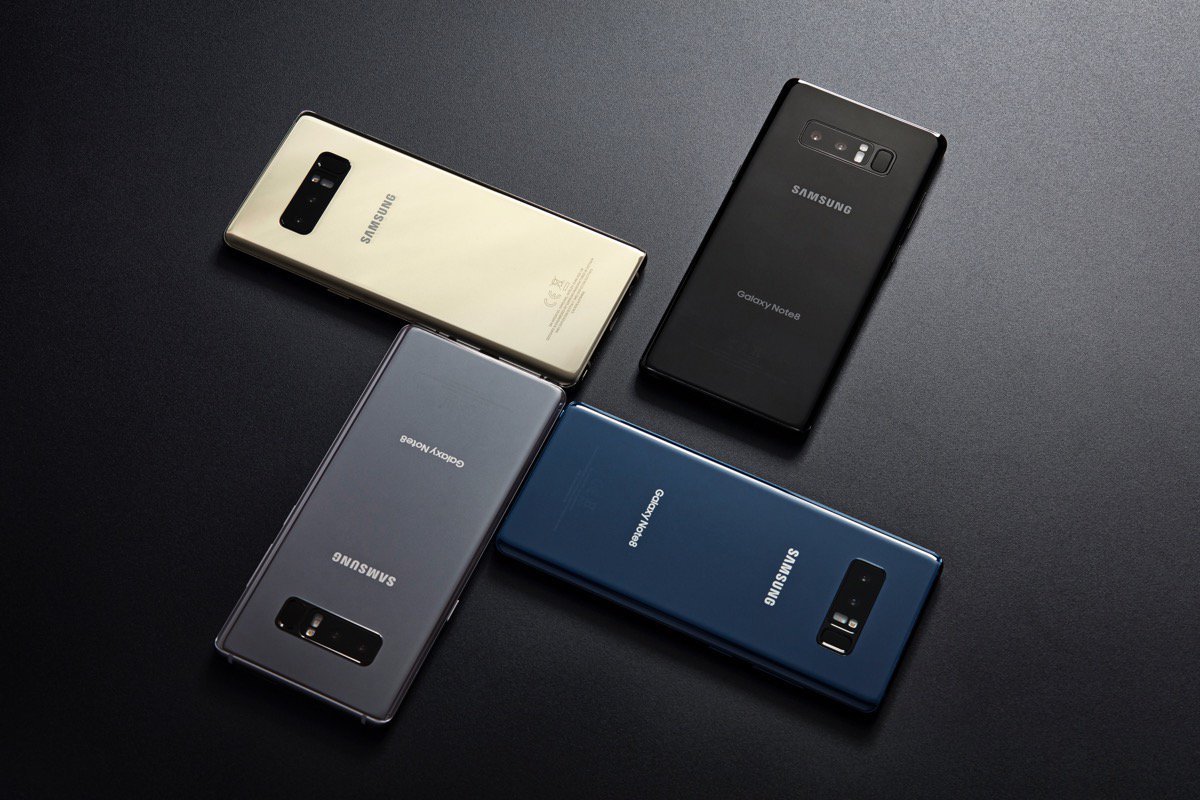 Samsung is working on a Bixby-powered smart speaker