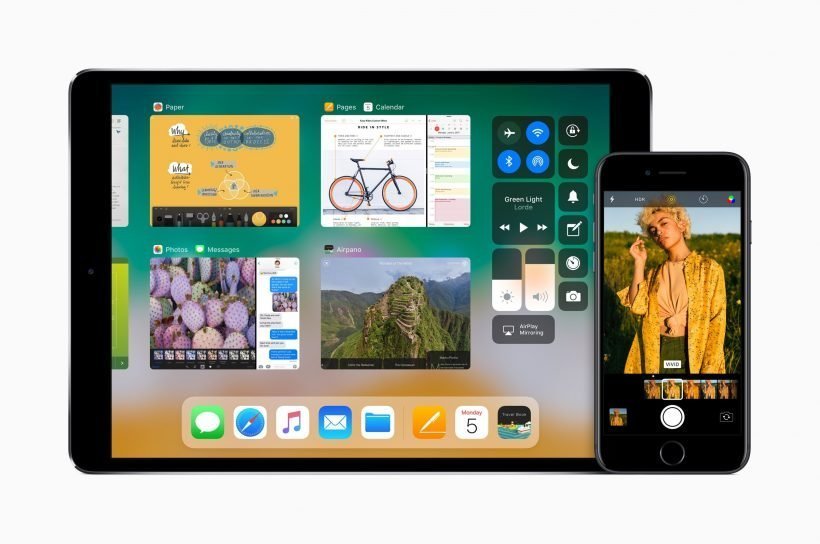 The news comes from David Lieb, Google Photos’s Project Lead, who confirmed the HEIF/HEVC support for Google Photos for iOS on Twitter today.

Support for HEIF and HEVC is now launched

Since we’re less than a week away from the public launch of iOS 11, it’s quite obvious to see Google Photos adding support for this, as the firmware will hit millions of devices starting next week.