Viber has received a significant update on mobile, with version 9.6 bringing several new features and improvements. The Rakuten-owned app now has an upgraded architecture, which allows for a faster performance across the app. And yes, there’s also an in-chat translation feature, powered by Google Translate.

You’ll be able to make “crystal-clear calls,” according to the release notes, with Viber’s new audio and video technology. Another interesting new feature in Viber 9.6 is for storage. The app will allow you to set a preferred duration before the chat media is deleted (unless you have plenty of storage). 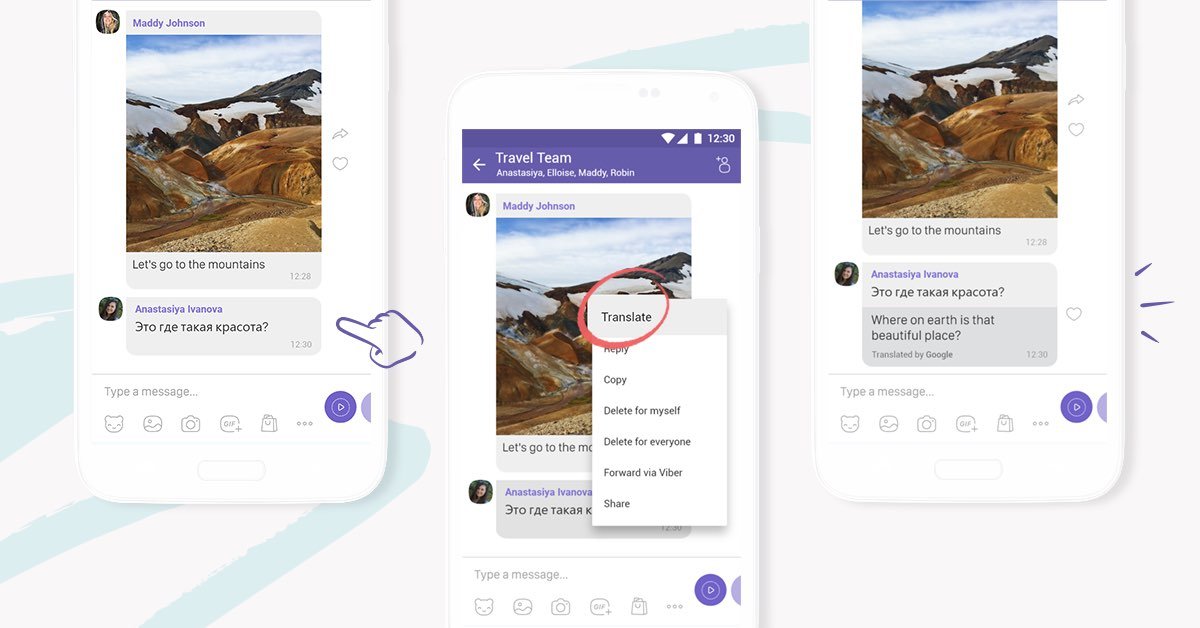 Viber’s new and super useful feature: in-chat translation. This new improvement from Viber is a big push toward engaging users within the app. In order to use the in-chat translation, simply tap and hold onto the text bubble, and choose ‘Translate’ from the list. This will translate the original text to your device’s system language. In-chat translation is available on Android as of now, while the iOS counterpart is yet to receive the translation feature.

Except for the translation, iOS and Android both now support Viber with the above-mentioned features and improvements on board. Go, grab the update now!