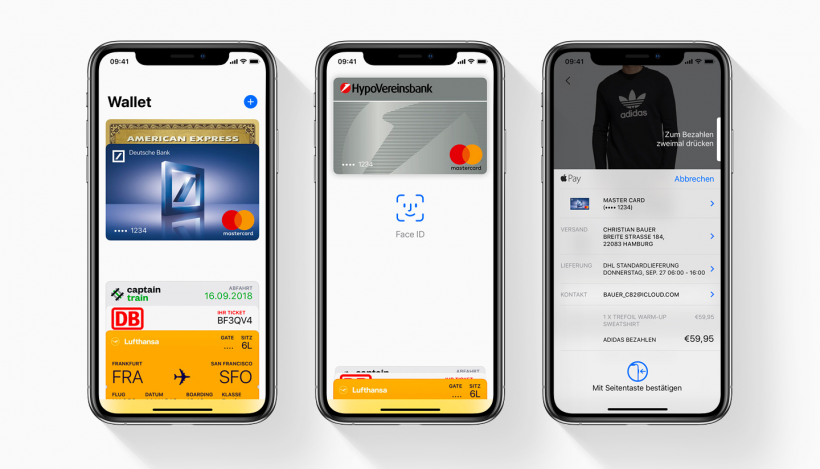 Apple is about to launch Apple Pay in Germany. Local banks have started emailing customers about Apple Pay’s launch in the country, but none have mentioned an exact launch date yet. Plus, Apple’s Germany website also states “coming soon” for the mobile payments service, leaving us without an exact date.

Apple earlier this year promised that it will launch Apple Pay in Germany before the end of this year; we can now see where it’s headed. Apple Pay made its debut in Europe when it launched in the United Kingdom in 2015, and now covers most parts of the continent. The contactless payments service could go live in Germany anytime soon.

Stay tuned for more information as the story progresses.