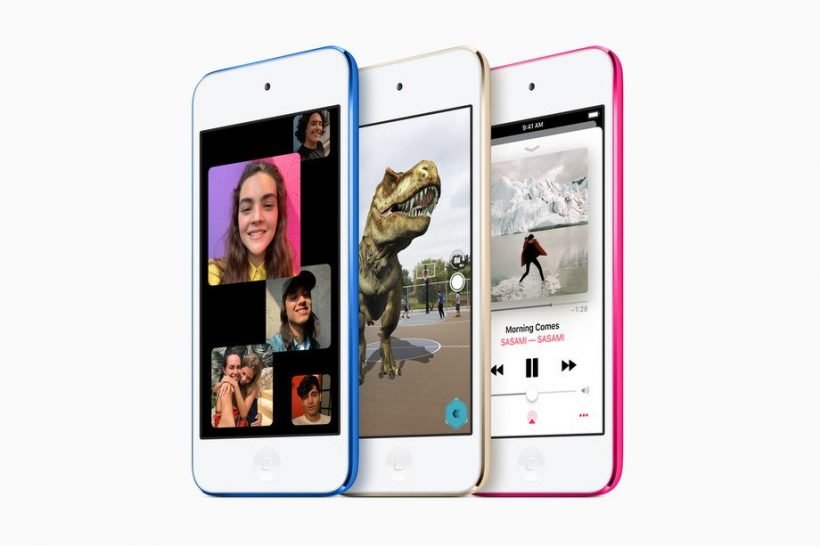 Apple has upgraded the iPod touch with A10 Fusion chip along with a new 256GB storage variant. This is the first refresh to the iPod line-up in nearly four years since 2015.

In the iPhone line-up, the A10 Fusion chipset is the one powering the iPhone 7 — the cheapest (and least powerful) iPhone that Apple currently has on shelf. Even though this is a year dominated by notches on rectangular screens, the seventh-generation iPod touch has everything from the past. Apart from the new chipset and storage option, everything remains the same: the thick bezel, a home button, and the same optical lenses.