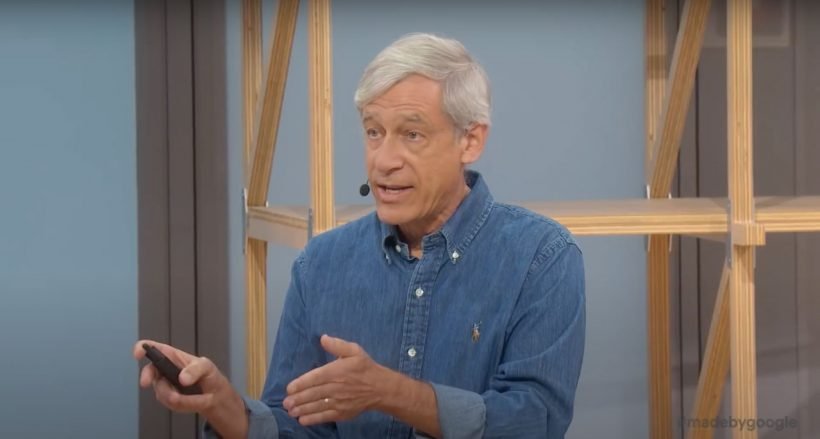 Levoy helped Pixels take place in competitive market by focusing more on software rather than hardware. He designed phones to take great photos without requiring much hardware as competing phones. Google added second camera only last year on Pixel 4, for a sharper zoom images, while Apple introduced dual-camera setup with the iPhone 7 Plus back in 2016.

He left Google in March this year due to executive clashes overshadowing the Pixel project, apparently. Levoy joined as a Vice President and Fellow at Adobe this month. In his LinkedIn profile, he has confirmed being the new employee at Adobe, though the role is not mentioned yet.

In an email to The Verge, Adobe said Levoy will “spearhead company-wide technology initiatives focused on computational photography and emerging products, centered on the concept of a universal camera app.” Details about the universal camera app is still unclear. However, Levoy will be working with its Photoshop Camera, Adobe Research, Sensei and Digital Imaging teams, the company said.

A Universal Adobe Camera App might be a standalone product with advanced computational photography, computer vision, and AI abilities. It could also be something that’s available on both Android and iOS devices.