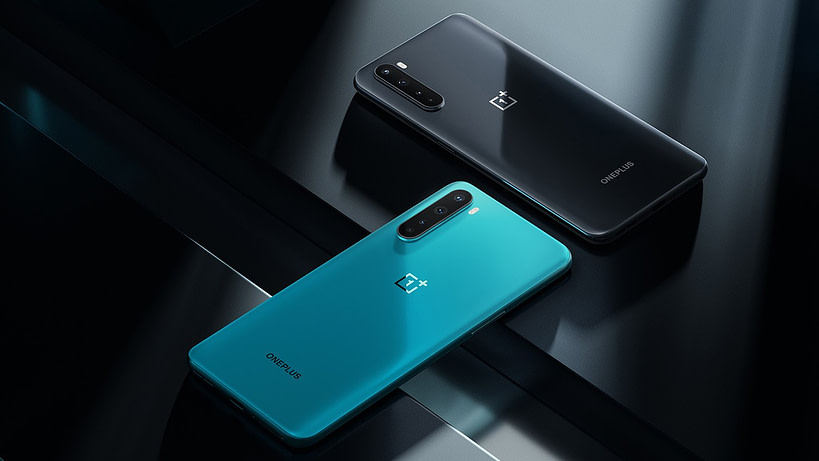 OnePlus has released its most-awaited mid-range phone, the OnePlus Nord. The Android phone debuts with a sub-$500 price tag in Europe and India, making it an affordable deal for the specs on offer.

The Nord phone is OnePlus’s effort in making affordable devices with premium features, again. The display on the mid-range phone is surmounted with a 6.44-inch Fluid AMOLED display (2400×1080 resolution) running at a 90Hz refresh rate.

The OnePlus Nord has brought a flagship-level camera, directly from the OnePlus 8, along with Snapdragon 765G processor in tow. It comes equipped with a quad-camera setup: 48-megapixel main, 8-megapixel wide, 5-megapixel depth, and 2-megapixel macro shooters. Whereas, the front-facing camera has a 32-megapixel primary shooter, and an 8-megapixel secondary shooter for ultra-wide group selfies.

The OnePlus Nord will come in two colors, Blue Marble and Gray Onyx. Connectivity options on the phone include 5G, 4G LTE, NFC, Bluetooth 5.1 and 802.11ac WiFi among other standard configuration. There’s also an in-display fingerprint scanner, and a 2D face unlock for security.

Due to extra connectivity power required for 5G, OnePlus has increased the size of battery powering the phone. The Nord includes a non-removable Li-Po 4,115mAh battery with Wrap Charge 30T fast charging, which wouldn’t be as big as the power pack in the OnePlus 8 but still can get you through for a day. It runs Android 10 atop OxygenOS 10.5.