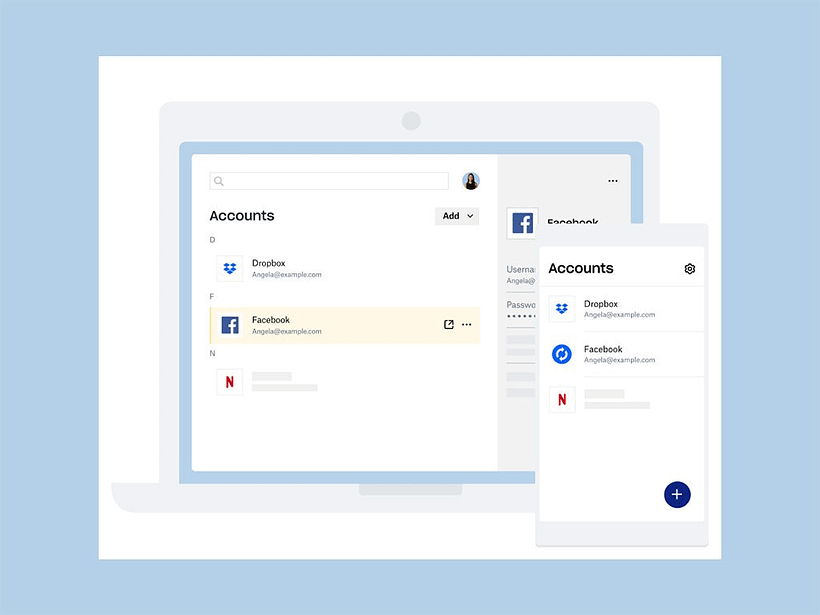 Dropbox made three new features available to the public, including a password manager, file vault, and computer backup. Available now for all premium users, these features were in beta back in June, as spotted by The Verge.

Called Dropbox Passwords, the password manager works same as 1Password. The feature lets you store your accounts’ username and password and use them to sign in to websites and apps. It works on Windows, Mac, iOS, and Android, with passwords syncing across multiple devices.

The Dropbox Vault locks up your sensitive documents keeping them safe and secure. The file vault has an additional layer of security as the files are protected by a PIN. However, your friends or family can be provided with access to important files in the vault in case of an emergency. Dropbox Passwords is available for Dropbox Plus and Dropbox Professional subscribers, while the Vault is available for Plus users.

On the other hand, the computer backup feature creates a backup of your files on Mac or PC directly into your Dropbox folder. You’ll be able to access all the data on any of your devices as it’s in sync. Unlike the password manager and secure file vault, the automatic backup feature is available to all Dropbox users.

Dropbox offers 2GB of free storage space as part of its Basic plan, and more space starting at $9.99 per month for personal use, with additional charges for higher plans.