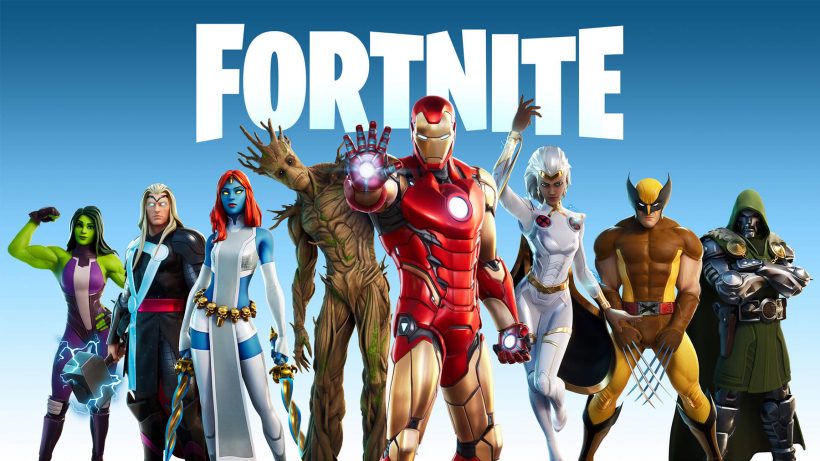 Epic Games confirmed that Fortnite Chapter 2 – Season 4 will be released on Thursday, August 27. It will be an update for Fortnite players across all platforms but Apple’s. Due to the ongoing legal battle between Apple and Epic, iOS and Mac users will be left behind on Season 3, playing with each other.

It’s a good news for Marvel fans as the new season is set to be a Marvel-themed one. The new update will feature a new map, new cosmetics, and new in-game rewards as part of the game’s battle pass subscription.

As for now, Fortnite is available on PlayStation 4, Xbox One, Nintendo Switch, PC, and Android. Epic distributes Fortnite on Mac through its on launcher, so it should be able to issue the new season update there — at least on paper — but it’s still unclear.

Epic mentioned in its blog post, the new season won’t be made available on Apple devices, including iOS and Mac. iOS users can re-download the game if they had downloaded it previously; however, no new update will be issued to that version.

On the first court hearing, the judge refused Epic’s request on granting a temporary restraining order to return Fortnite back on the App Store, but sided with Epic on Unreal Engine’s availability across Apple platforms.

Apple says the situation could go back to normal, if Epic decides to revert Fortnite by removing the direct payment option. The company blames Epic for splitting up the Fortnite community to make its point. In response to this, Epic released a statement:

Apple is asking that Epic revert Fortnite to exclusively use Apple payments. Their proposal is an invitation for Epic to collude with Apple to maintain their monopoly over in-app payments on iOS, suppressing free market competition and inflating prices. As a matter of principle, we won’t participate in this scheme.

You, as a mobile device owner, have the right to install apps from sources of your choosing. Software makers have the right to freely express their ideas and to compete in a fair marketplace. Apple’s policies take these freedoms away.

After Epic released a direct payment option in Fortnite, Apple removed the game from the App Store, as it violated Apple’s policies. Next hearing regarding a preliminary injucton is set to take place on September 28, 2020.