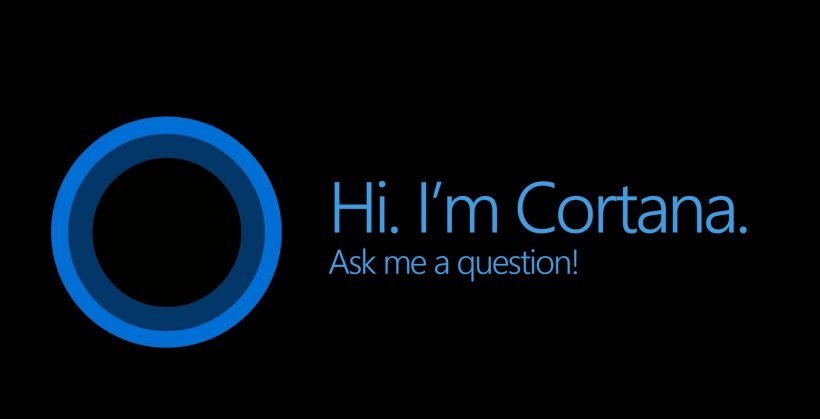 Microsoft is ending support for all third-party Cortana skills on September 7, while the Cortana app on iOS and Android will no longer be supported beginning early 2021. Instead of competing with Google Assistant and Amazon Alexa directly, Microsoft is settling Cortana as a personal productivity assistant through an array of integrations.

Microsoft is now focusing more on productivity features that remodels Cortana as a part of Microsoft’s product offerings, including Windows 10 experience, Outlook integration, and the Teams app. It will not be as original as the Cortana which supported functions like smart home controls and music integration, but by offering a limited set of features, the company is hoping to create a product that competes with established players like Google and Amazon in a more discrete way.

The support for the Harman Kardon Invoke smart speaker and the first-generation Surface Headphones is coming to an end in 2021, too. The company is offering a $50 gift card as compensation for Harman Kardon Invoke owners, who’ll be left with a bluetooth speaker without the smart component. Owners of the original Surface Headphones are also being offered a $25 gift card as a consolation.

OnePlus Nord gets support for OnePlus Buds in OxygenOS 10.5.2