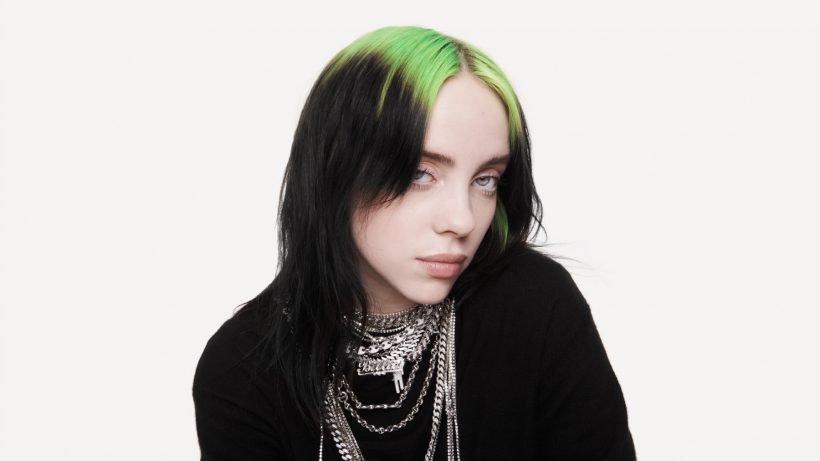 Apple paid $25 million for the feature-length documentary, making it the second music documentary on Apple TV Plus, after Beastie Boys Story. Directed by R.J. Cutler, it will highlight moments between the singer and her family with glimpse of behind-the-scenes looks from her public appearances. Coming from Apple Original Films, the documentary is in association with Interscope Films, Darkroom, This Machine, and Lighthouse Management & Media.

Previously, Apple had released music documentaries like Taylor Swift’s “The 1989 World Tour (Live)” and Ed Sheeran’s “Songwriter,” but they were available on ‌Apple Music‌.