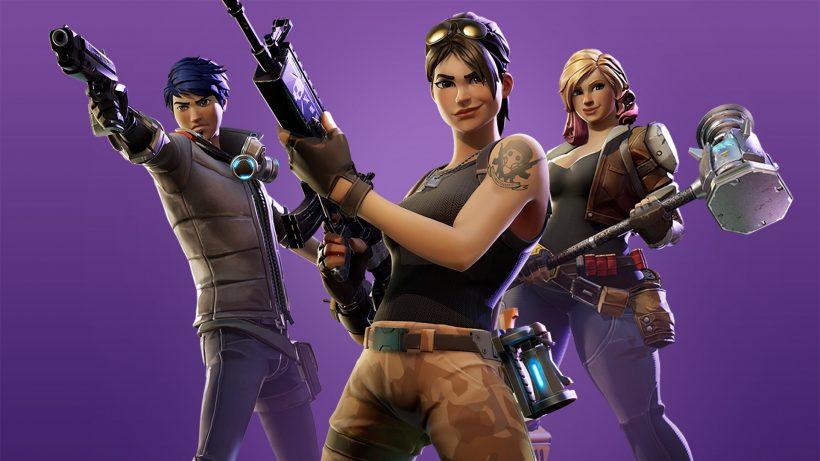 “Fortnite: Save the World” will no longer be playable on macOS beginning September 23, Epic Games announced in a blog post.

Apple is preventing Epic from signing games and patches for distribution on Mac, which ends our ability to develop and offer Fortnite: Save the World for the platform. Specifically, our upcoming v14.20 release will cause bugs for players on v13.40, resulting in a very poor experience. Since we are no longer able to sign updates and release fixes for these issues, beginning September 23, 2020, Fortnite: Save the World will no longer be playable on macOS.

Epic also mentioned about issuing a refund for players who bought “Fortnite: Save the World” previously.

Please note: It may take up until October 2, 2020 to receive the refund in your bank account.

There’s no action needed on your part to receive the refund and you will retain any previously purchased V-Bucks and items on your account. Players will still be able to play Save the World on PC, PlayStation and Xbox, and thanks to cross-progression, your Heroes, Schematics and everything else in your Homebase will automatically transfer across supported platforms.

Apple terminated ‌Epic’s developer account which halted Epic’s access to creating apps and issuing any updates on Apple’s platform. The two companies are preparing for a court hearing on September 28. The hearing will decide whether Fortnite will return to the ‌App Store‌ or not.

217 new emojis are coming next year