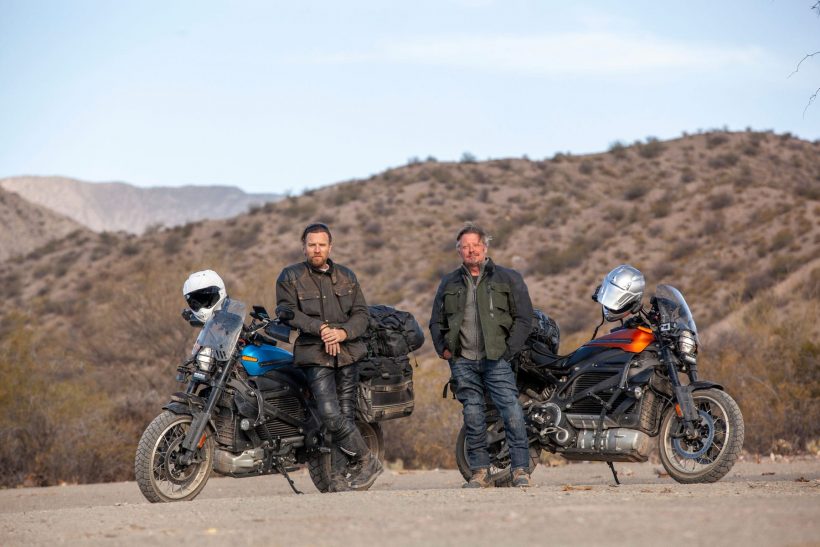 Apple has released a new trailer for the upcoming “Long Way Up” unscripted series, starring Ewan McGregor and Charley Boorman.

The two-minute long video clip shows McGregor and Boorman traversing the snowy landscape, luxuriant forest to the dry deserts on their electric Harley-Davidsons. They will cover 13,000 miles over 100 days riding through Latin American countries, including Argentina, Chile, Bolivia, Peru, Ecuador, Colombia, and Mexico.

Covering 13,000 miles over 100 days through 16 border crossings and 13 countries, starting from the city of Ushuaia at the tip of South America, Ewan and Charley journey through the glorious and underexposed landscapes of South and Central America in their most challenging expedition to date, using cutting-edge technology on the backs of their electric Harley-Davidson LiveWires in order to contribute to the sustainability of the planet.

The new series will follow Ewan and Charley as they journey through Argentina, Chile, Bolivia, Peru, Ecuador and up through Colombia, Central America and Mexico. Also joining them are their longtime collaborators, directors David Alexanian and Russ Malkin, following them in their electric Rivians.

Produced by McGregor and Boorman themselves, “Long Way Up” is a sequel to the duo’s past travelogues, “Long Way Round” and “Long Way Down,” which aired on British networks Sky One and BBC Two, respectively.

“Long Way Up” will premiere on Friday, September 18 on Apple TV Plus, with the first three episodes followed by new weekly episodes.

Mariah Carey’s Christmas Special to premiere on Apple TV Plus