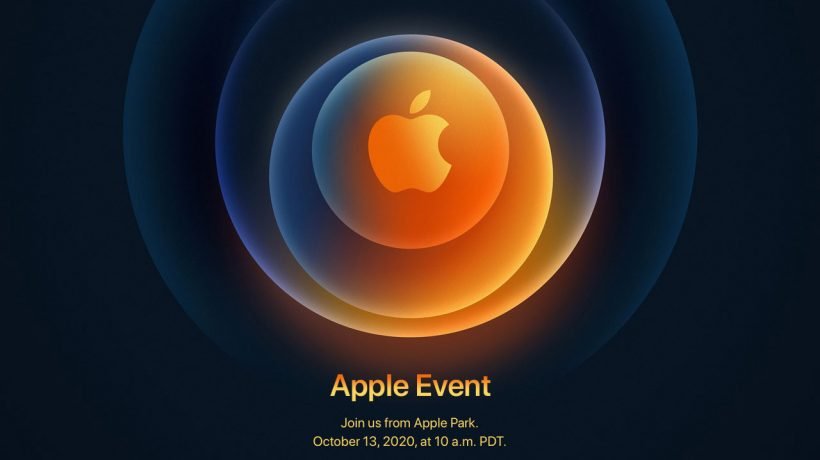 Apple has announced this year’s iPhone launch event, planned for Tuesday, October 13 at 10AM Pacific Time / 11:45PM Nepal Time. The special Apple Event will broadcast from Apple Park in Cupertino as a stage for the virtual event, just like recent recorded Apple events.

Apple’s September event focused on the new iPad Air and Apple Watch. It didn’t bring us the new iPhone due to uncertainties caused by the current health crisis. The October event will be mainly about iPhone, with the upcoming lineup named as iPhone 12. Apple is also expected to unveil rumored products like AirTags, AirPods Studio, and a smaller HomePod smart speaker. This goes without saying that we could also see new Apple Silicon Macs, which Apple announced at WWDC in July.

Got my iPhone event invite 👀 pic.twitter.com/TFtcmfBjQA

The company sent out invites with a tagline, ‘Hi, Speed.’ It holds clue to what will be launched on October 13. Perhaps, it could be an indication towards 5G, the faster A14 processor to a higher refresh rate on the screen. The circular rings also hint about the launch of a smaller HomePod that’s rumored lately.

Due to the current health situation, the event will be a digital-only and live streamed on Apple’s website, the Apple TV app as well as on YouTube.

AppleApple EventiPhone Event
Up Next