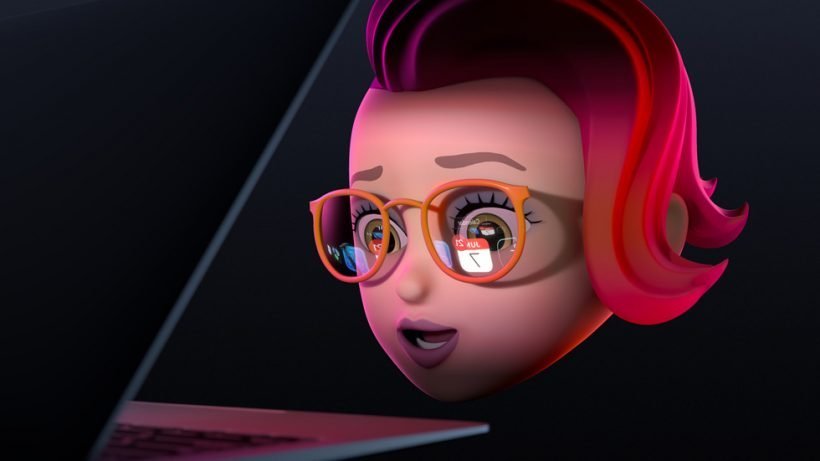 Apple on Tuesday announced its annual developer conference, WWDC which will begin on June 7 and end on June 11. The 32nd annual Worldwide Developer Conference will be held online like last year’s conference due to the ongoing pandemic.

Apple held its first-ever digital Worldwide Developer Conference last year due to the global health crisis. Since then Apple is continuing with a virtual conference that sees thousands of developers attending the annual conference online.