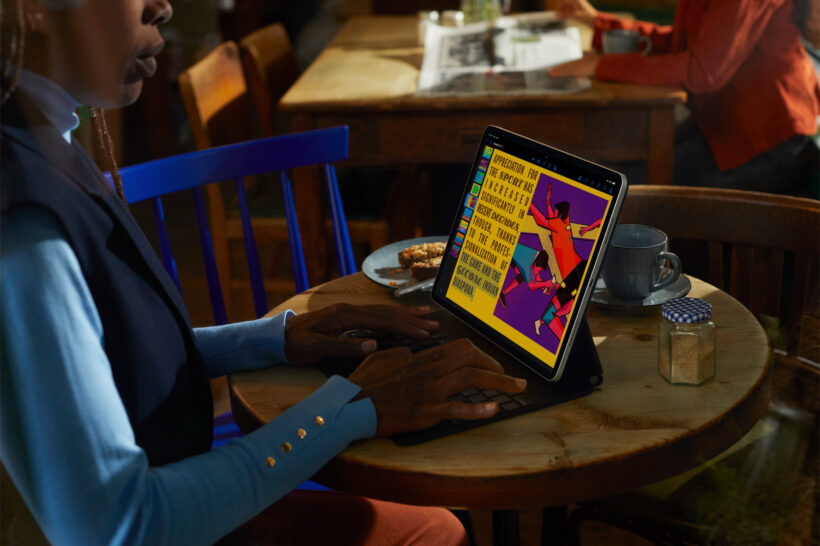 Apple has unveiled the sixth-generation iPad Pro. The device brings faster connectivity and a performance boost while retaining the same all-screen design.

The new iPad Pro is the company’s latest flagship tablet housing the M2 chip, which is up to 15 percent faster than the M1 and has 100GB/s of unified memory bandwidth. There’s support for ProRes video recording up to 4K at 30fps as well.

Apple has added a new Apple Pencil hover feature that works with the second-generation Apple Pencil. The tablet can detect the stylus up to 12mm above the display, allowing users to see a preview of their mark before they even make it. Apple says it’s a “completely new direction” for user interaction on iPad.

The latest iPad Pro models also gain support for WiFi 6E, Bluetooth 5.3, and additional 5G networks around the world. The color and storage options remain the same as the previous generation; silver or gray with up to 2TB storage and 16GB of RAM. Moreover, the front-facing camera maintains its original position, unlike the new base model iPad.