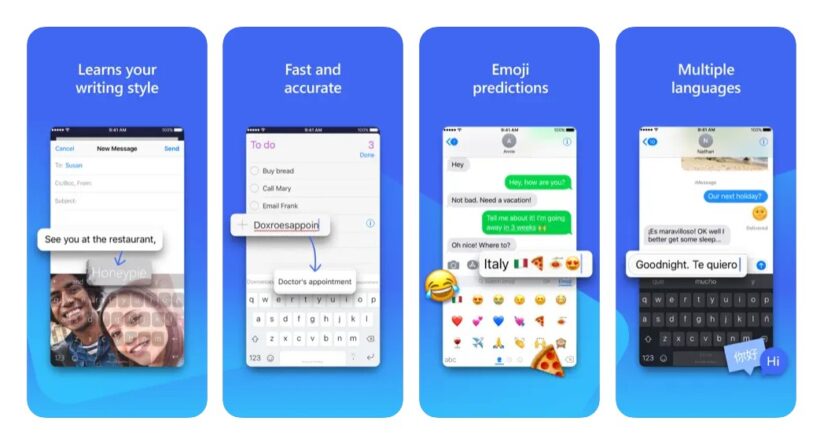 SwiftKey virtual keyboard for iOS is back on the App Store. Microsoft’s VP and GM of OneNote and Office Product Group, Vishnu Nath has confirmed the return of the popular keyboard app on the iOS platform in a tweet.

Back in September, Microsoft confirmed the removal of SwiftKey from the App Store with support ending on October 5. The reason for delisting the app was unclear then. The keyboard was still available to users who had the app installed on their iPhones, though.

“Based on customer feedback, SwiftKey iOS has been relisted on the Apple App Store,” Microsoft’s Caitlin Roulston said in statement to The Verge. “Please visit Support.SwiftKey.com for more information.”

SwiftKey for iOS is a preferred alternative to iOS’s default keyboard for many users. It has been on the App Store since 2014. The keyboard software was acquired by Microsoft in 2016. Microsoft says it’s “investing heavily in the keyboard.”